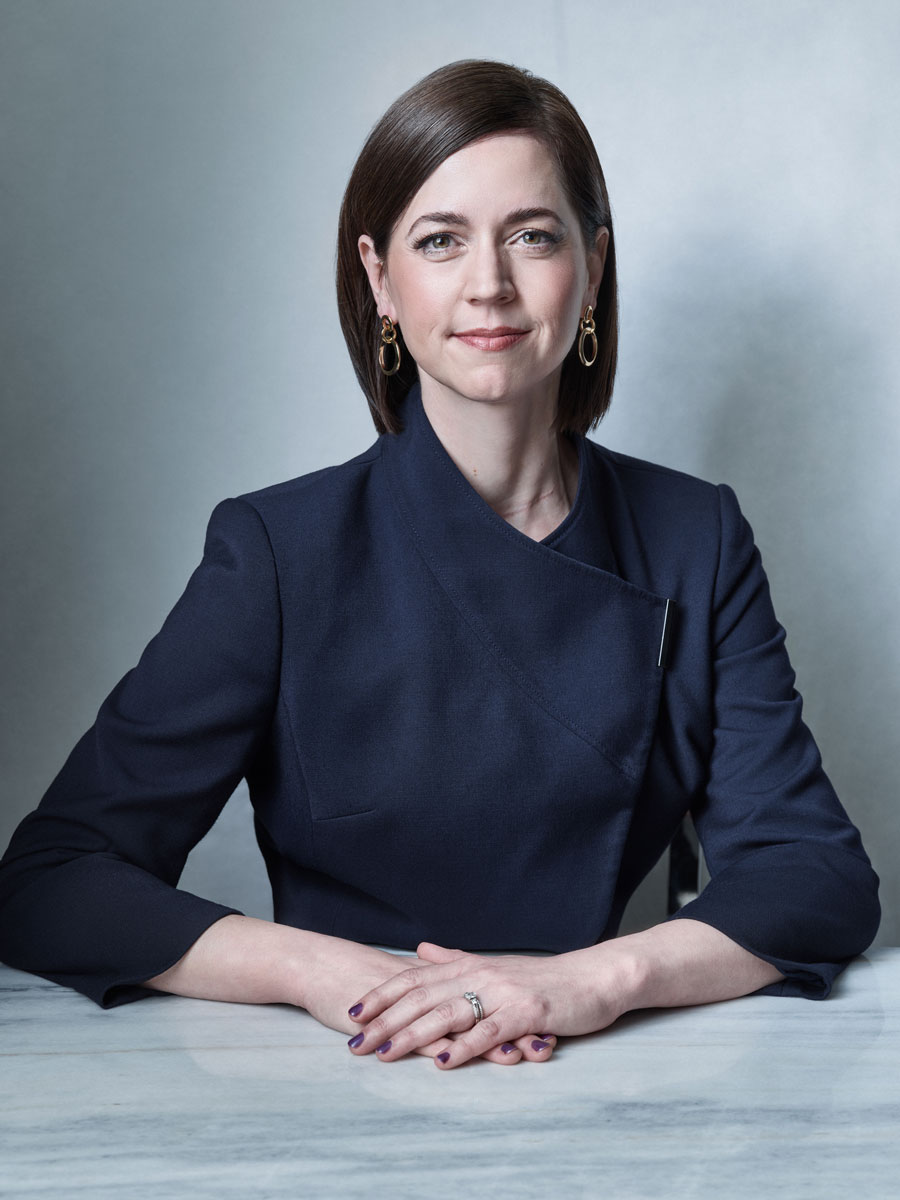 Jennifer (Jenny) Brevorka is a partner at Henein Hutchison LLP where she maintains a criminal and civil practice. She is a nimble courtroom advocate and skilled negotiator who frequently represents officials or executives accused of wrongdoing by their employer, the government, or regulators.

With her American legal education and practice experience, Jenny is uniquely qualified to advocate for clients in a host of cross-border matters such as commercial arbitrations or the enforcement of foreign judgments and court orders.

Prior to joining Henein Hutchison LLP, Jenny served as partner in a Texas trial boutique and successfully defended individuals and corporations in venues across the United States.  Jenny’s American litigation experience includes a bench trial before the Delaware Court of Chancery, criminal jury trials involving multiple defendants in state and federal court, federal criminal trials with questions of international law, and arbitrations.