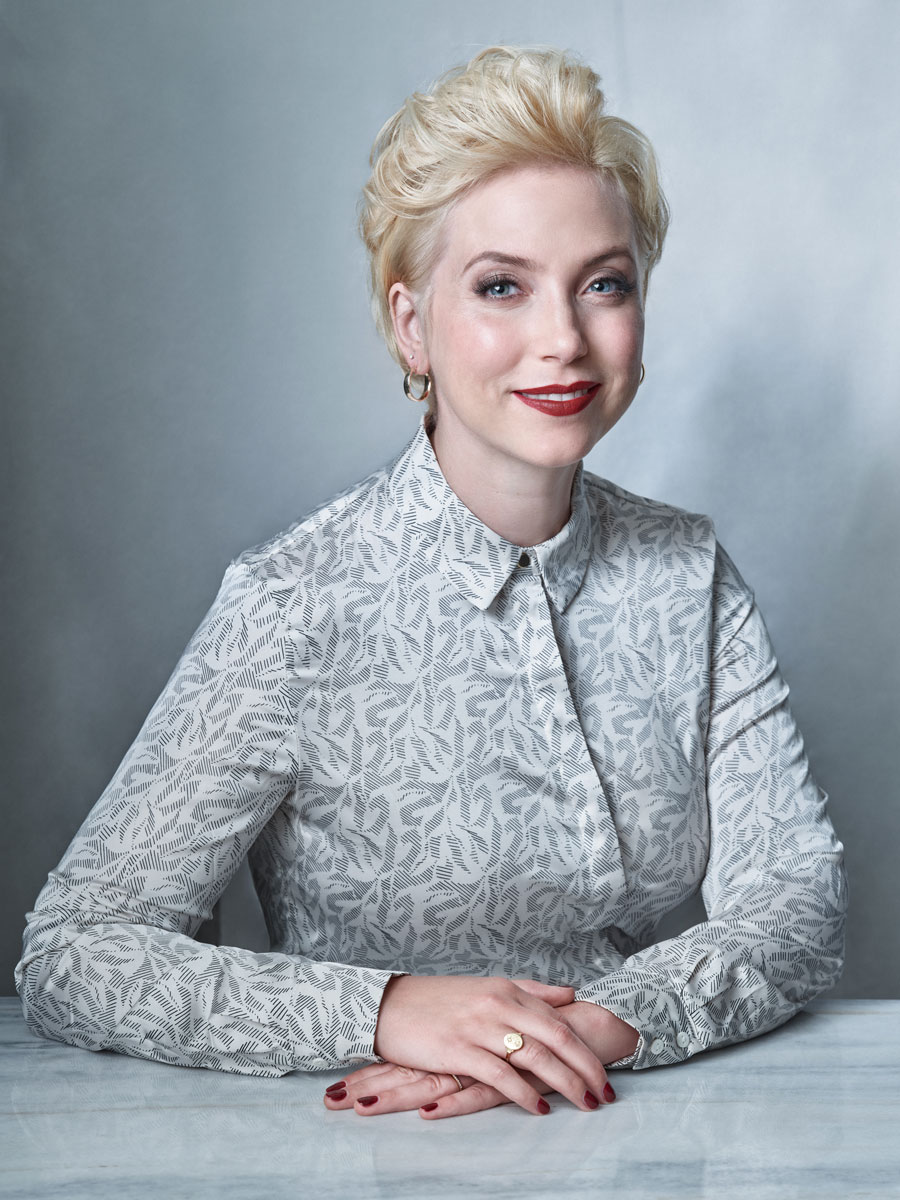 Daniella Murynka is an associate at Henein Hutchison LLP. Her practice focuses on civil, regulatory, and appellate proceedings.

Daniella received her J.D. and M.A. in English from the University of Toronto, where she was twice awarded the Patricia Julia Myhal scholarship for excellence in legal writing. While in law school, Daniella also studied at the Center for Transnational Legal Studies, founded by the Georgetown University Law Center, in London, England. In 2020, Daniella received an LL.M. from Harvard Law School, where she worked as a research assistant to Janet Halley, Royall Professor of Law.

Prior to joining Henein Hutchison LLP, Daniella clerked for the Honourable Justice John B. Laskin of the Federal Court of Appeal, and the Honourable Justice Alan S. Diner of the Federal Court, where she received the Justice Edmond Blanchard “Law Clerk of the Year” Award. Before that, she practiced at a boutique Toronto firm in the areas of civil litigation and regulatory law, and articled at a full-service firm in Calgary, where she is originally from.

Daniella has published extensively in peer-reviewed journals and magazines; curates the blog Judges Writing Well, a collection of skillful judicial writing; and has taught Legal Research & Writing at the University of Toronto Faculty of Law as an adjunct professor. Her current research interests include statutory interpretation, legal writing, and the rule of law.