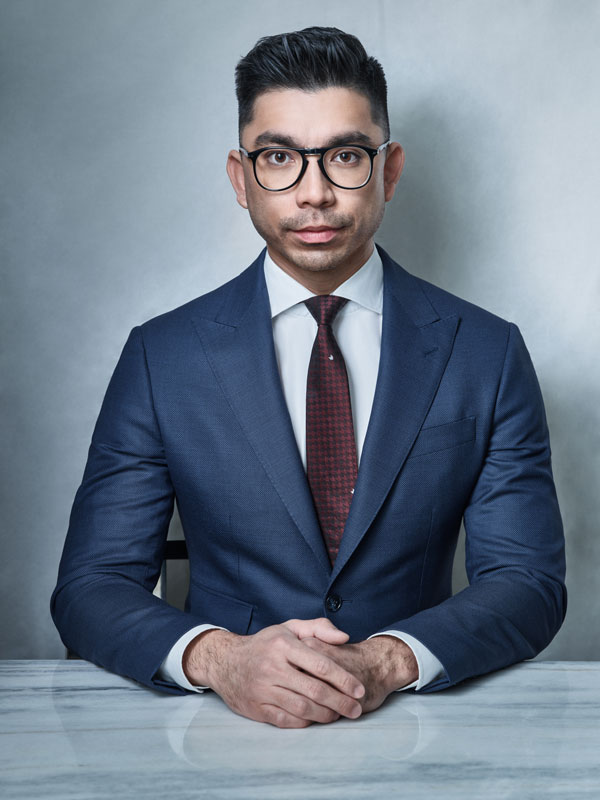 Brandon is an associate at Henein Hutchison LLP. His practice focuses on criminal, regulatory, and appellate litigation.

Prior to joining Henein Hutchison LLP, Brandon clerked for the Honourable Justice Michael Moldaver of the Supreme Court of Canada and two justices of the Court of Appeal for British Columbia. He also articled and practiced as an associate at a national full-service firm.

Brandon holds a JD from Queen’s University and an LLM (First Class) from Cambridge University, which he attended as a Paul Martin Sr. Scholar. As a law student, Brandon graduated with the Dean’s Silver Scholar Award for attaining the second-highest standing in his final year. He also received a number of other awards for academic performance, including course prizes in evidence, international economic law, tort law, and legal philosophy. Brandon was also an active mooter: in his second year, he competed in the John H. Jackson Moot Court Competition on World Trade Organization law, where his team placed second and he was named the top oralist of the worldwide grand finals; in his third year, he and his partner finished as the second-place pair at the Laskin, a national constitutional and administrative law moot.

Brandon is a member of The Advocates’ Society, Toronto Lawyers Association, and Criminal Lawyers’ Association (CLA), and is an active member of CLA’s Recent Call Committee.