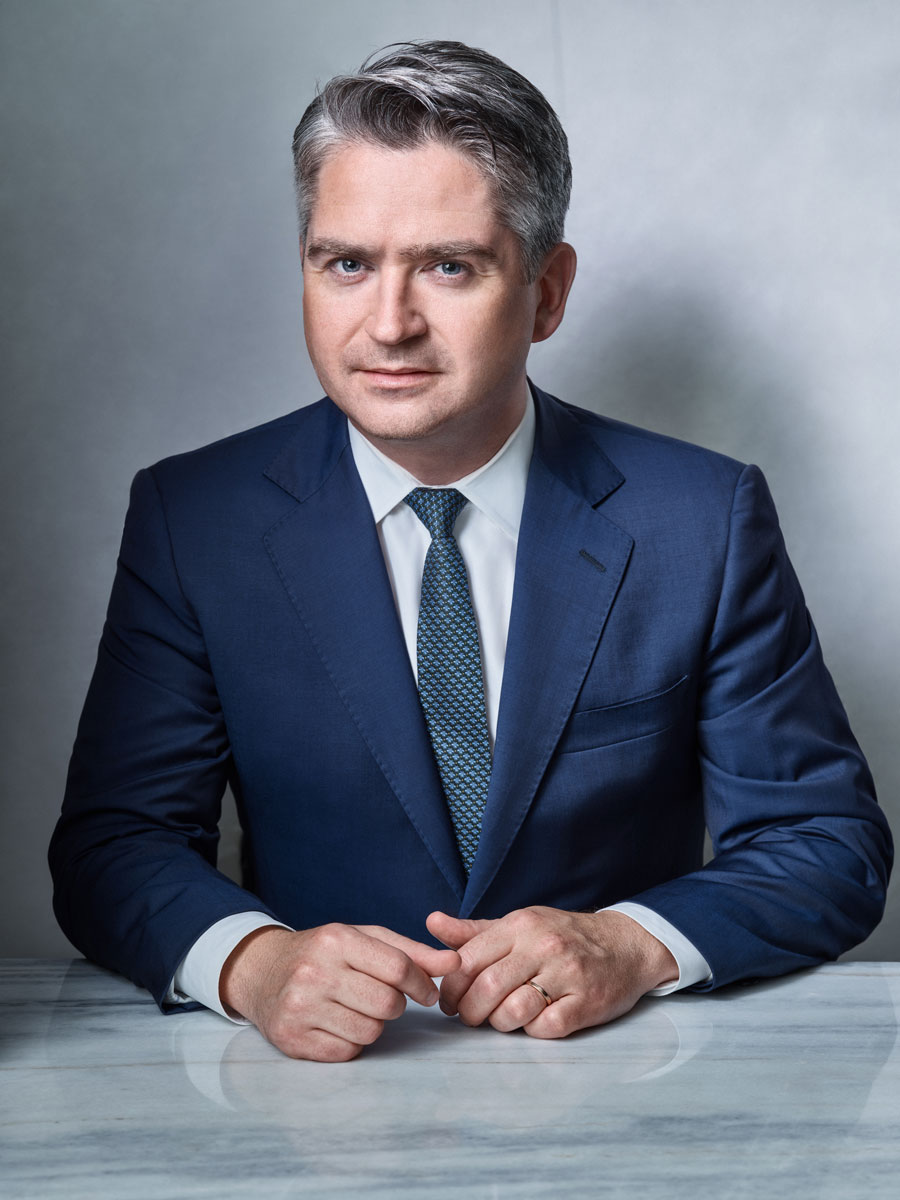 Alex Smith is a civil litigator and a partner at Henein Hutchison LLP. His practice encompasses civil and regulatory proceedings in a variety of areas, including complex commercial disputes and oppression remedy matters, class actions, and trust and estate litigation. Alex also has experience in a wide range of tort matters, ranging from defamation to financial fraud to sexual assault. In addition to civil and regulatory matters, Alex regularly conducts internal investigations for boards of directors and general counsel into everything from whistleblower complaints to CEO conduct. He also defends people who are being investigated. Before joining Henein Hutchison LLP, Alex practiced in the litigation group at a full service law firm in Toronto, where he frequently appeared for corporate and individual clients before various courts and administrative tribunals.

Alex is a contributing author to The Law of Climate Change in Canada, which was awarded the Walter Owen Book Prize from the Foundation for Legal Research. He has published on civil procedure, civil liberties, defamation, energy and environmental law issues and lectures regularly at various Ontario law schools.

A native of Toronto, Alex is the Chair of the Senate of Trinity College at the University of Toronto and a Director of the Osgoode Society for Canadian Legal History.